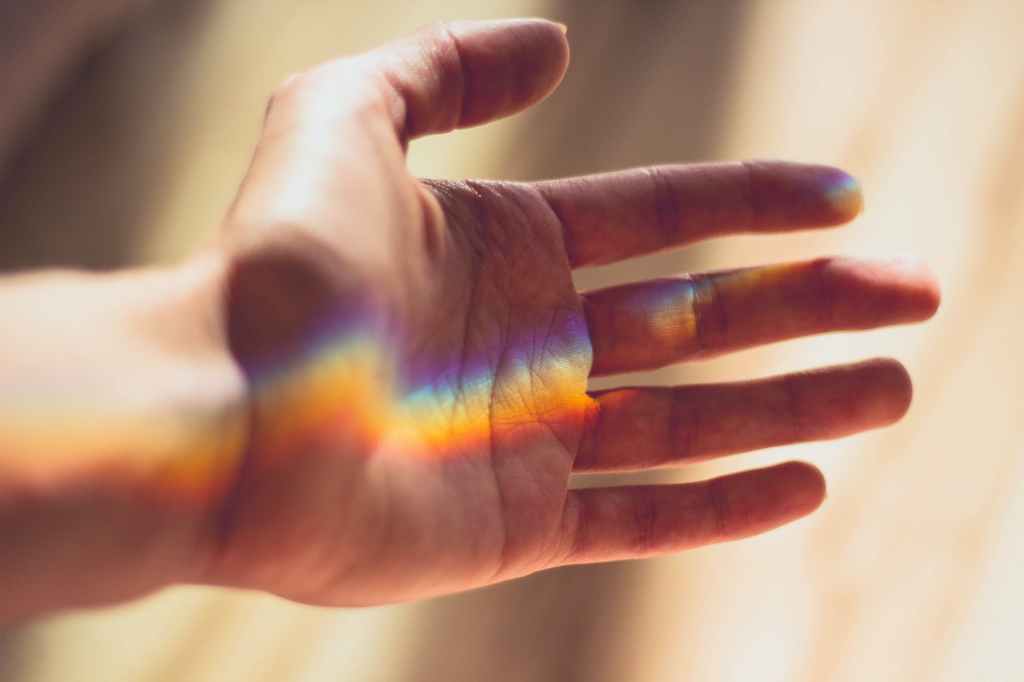 Photo by Valeria Boltneva on Pexels.com

Two days ago, I told another of my friends about my gender feelings. Sober this time and it was easier than I thought it would be. I initially messaged her to see if we could hang out so I could talk to her something important, but because neither of us were free at the same time (and because my set up of the conversation was sounding more and more like a confession of romantic feelings), I decided to just bite the bullet and tell her through text.

It may not seem like much, but the simple act of deciding to not dwell on it for weeks and to confront it directly is a huge personal victory for me. I thought having the conversation face to face would be better for me, but sometimes just opening up that can of worms in a text message is enough to get the ball rolling. We can talk about it in more detail in person, later.

My friend was supportive. I had no doubt that she would be.

I can’t really describe how I’m feeling right now. Catharsis, relief, and a little bit of excitement, too. It feels good to open up after being guarded my entire life.

Begin typing your search above and press return to search. Press Esc to cancel.